A Collection of Men
and Women

Dedicated to Providing Construction Services with a “Serving Attitude”

The next chapter of growth has opened for Marawood Construction. The leadership and owner responsibilities are being transitioned from Fred Schindler to two, long term and key employees. Mitch Schindler and Benjamin Vance have purchased ownership interests in Marawood. Mitch manages and oversees the production function of Marawood, while Ben is responsible for the sales aspect for the business. Mitch has been raised in the business and his responsibilities have grown from being a general laborer in the field, to his current position as the production manager. Ben has been with Marawood since 1997, where he started as a design/build sales person and his responsibilities have grown to being the sales manager, in addition to being active in the direct sales person role. This new chapter will be built upon the foundation of Marawood’s experience and values, providing future growth and stability of Marawood into the future. 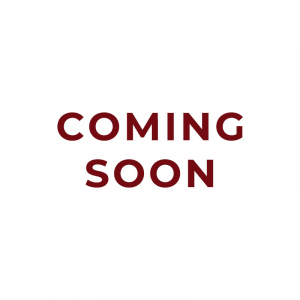 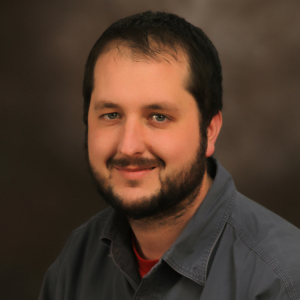 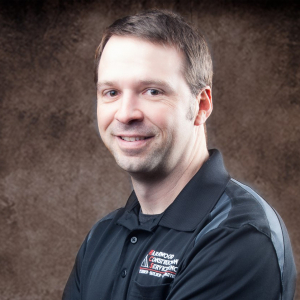 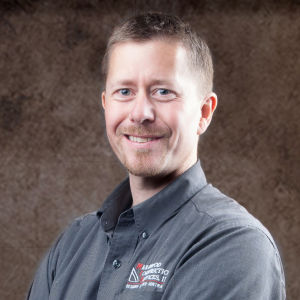 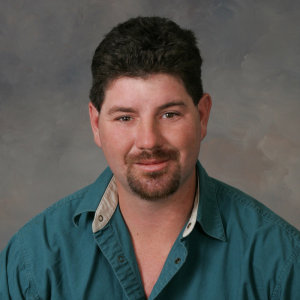 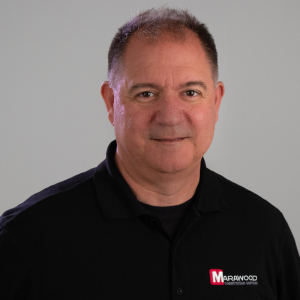 READY TO START THE PROCESS?

TALK TO OUR REPRESENTATIVE ABOUT YOUR PROJECT